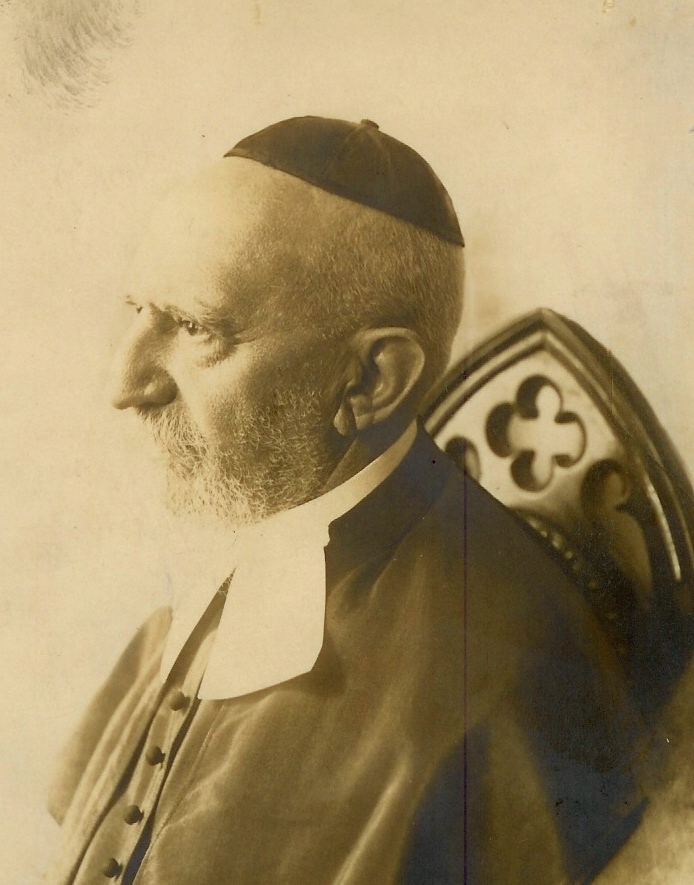 From the Jewish Encyclopedia

Hungarian rabbi; born at Csernahora, Moravia, May 22, 1811; died at Szegedin Oct. 13, 1875. He received his preliminary education at the yeshivot of Trebitsch, Kolin, Leipnik, and Eisenstadt (1824-35), and then studied philology, pedagogics, and Christian theology at the Lyceum of Pressburg and at the universities of Pest and Vienna (1835-41). After having been a teacher at Prossnitz, he succeeded to the rabbinate of Nagykanizsa (Sept. 10, 1841).

Löw early in his career acquired a knowledge of Hungarian and was the first to introduce it into the synagogue service, his first sermon in that language being printed in 1845. In 1844 he began his literary activity in behalf of the emancipation of the Hungarian Jews, taking the lead in that struggle until its object was attained (1867).

In 1846 Löw had been called to Pápa, where he encountered many difficulties. After the revolution he was denounced by his enemies, and was arrested, but was pardoned by General Haynau (Dec. 14, 1849) and liberated after two months’ imprisonment. In consequence of this persecution he accepted a call to Szeged, where he was installed Dec. 10, 1850. He refused subsequent calls to Lemberg, Brünn, and Bucharest, as well as to the Hochschule für die Wissenschaft des Judenthums at Berlin.

Löw brought his thorough knowledge of history, theology, and esthetics to bear upon the reform of the ritual in agreement with modern views. He was the foremost preacher of Hungary, especially in the vernacular, and was invited to participate in nearly all the patriotic celebrations and synagogal dedications. His Hungarian sermons (1870) formed the first Jewish collection of the kind issued in that language. Löw combined the careful, logical arrangement of the Christian sermon with a clever analysis of complicated haggadic sentences. His studies, beginning with the history of the Halakah, subsequently included the entire Jewish archeology of post-Talmudic time. He endeavored to determine the development of Jewish life and law as it appears in the halakic literature, and to disprove, in the interest of Judaism, the view that Judaism remained stationary in its manners and customs down to the beginning of the Reformation in Germany. His most important archeological studies and responsa were written for the purpose of proving the development of various institutions and of showing the influence, in many cases, of foreign customs.

Löw was a leading authority both from a scientific point of view and in questions of practical theology. The absolute (1850-66) as well as the constitutional government (1867) of Austria and especially that of Hungary were guided by the replies he gave to their questions in matters referring to the organization of the Jewish ritual and schools. Jewish education throughout Hungary owes much to him. Down to his death he was the leader of the progressive Hungarian Jews, especially after the general congress—which was convened against his advice and in which he did not take part—had resulted in a schism among the Jews of Hungary instead of the union that had been anticipated.

Aside from his works on the Halakah, Löw left only one other larger work, “Ha-Mafteaḥ” (1855), a history (in German) of exegesis among the Jews: this is still authoritative. After the emancipation, when he gave up the editorship of “Ben Chananja,” he devoted himself to larger archeological monographs, of which the following were published: “Die Graphischen Requisiten” (1870-71) and “Die Lebensalter in der Jüdischen Literatur” (1875). Fragments of a third volume, “Der Synagogale Ritus,” were published posthumously (1884). His smaller works have appeared in five volumes (Szeged, 1889-1900), the last of which contains a complete bibliography of his works.

Of Löw’s sons, Immanuel Löw, a rabbi and Orientalist (born at Szeged, Hungary, Jan. 20, 1854), was educated at his native town and at Berlin, where he studied at the Lehranstalt für die Wissenschaft des Judenthums and at the university, graduating as rabbi and as Ph.D. in 1878. The same year he became rabbi in Szeged, where he was  officiating till 1944.

After World War I, he was imprisoned for 13 months because of his condemnation of the White Terror and Admiral Miklós Horthy.

From 1927, Löw was a member of the Upper House of the Hungarian Parliament, representing the Neolog trend. He was 90 years old when he was deported from Szeged in 1944. Even though he was taken off the train in Budapest, he could not be saved and died of starvation in the Ghetto Hospital. In 1947, the Jewish community of Szeged exhumed his body and reburied him beside his father. 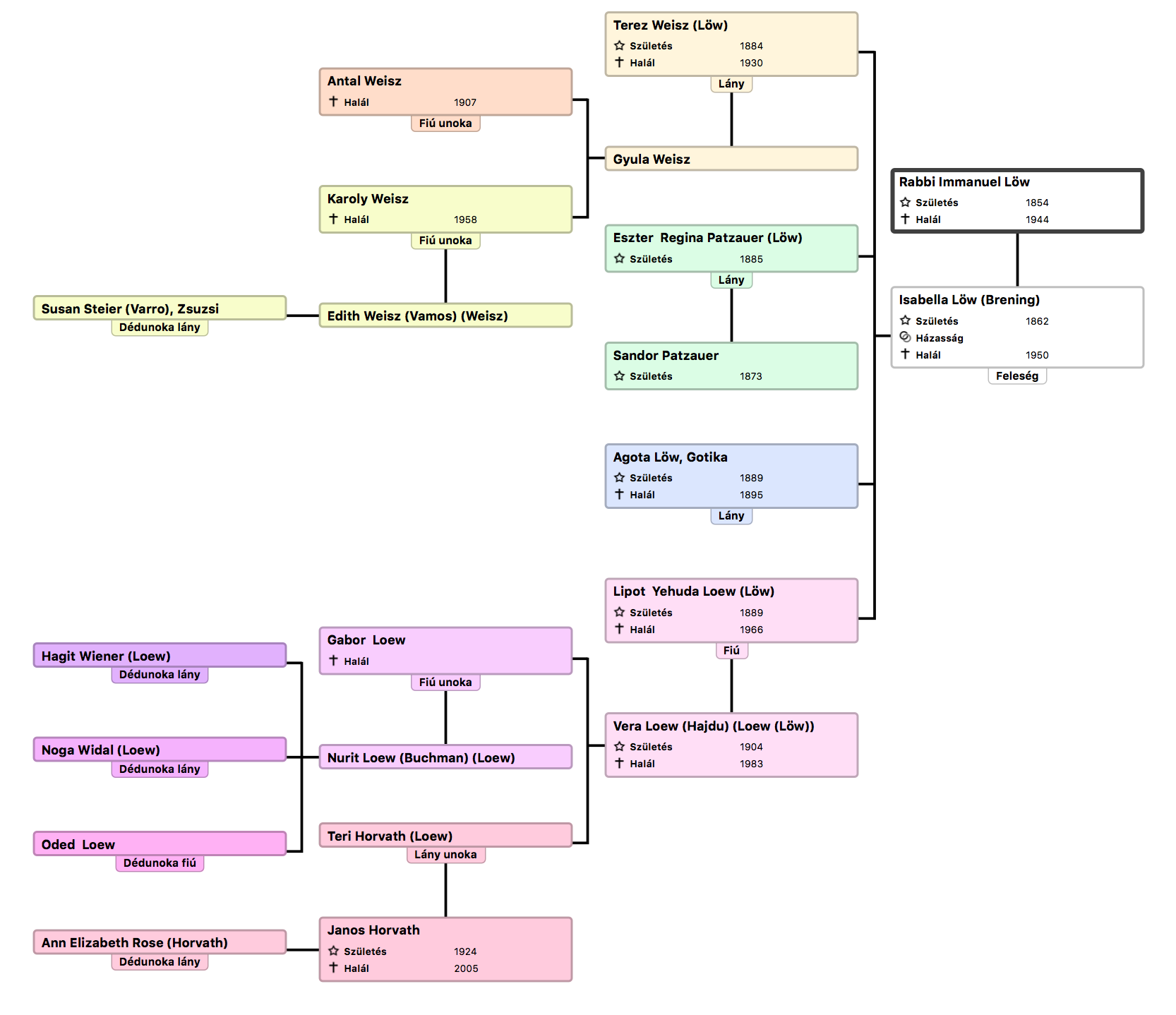